I’ve come to discover that, on occasion, it’s the smallest of things that are woven with the greatest intricacy and if you look closely enough the fragility of life is never more apparent 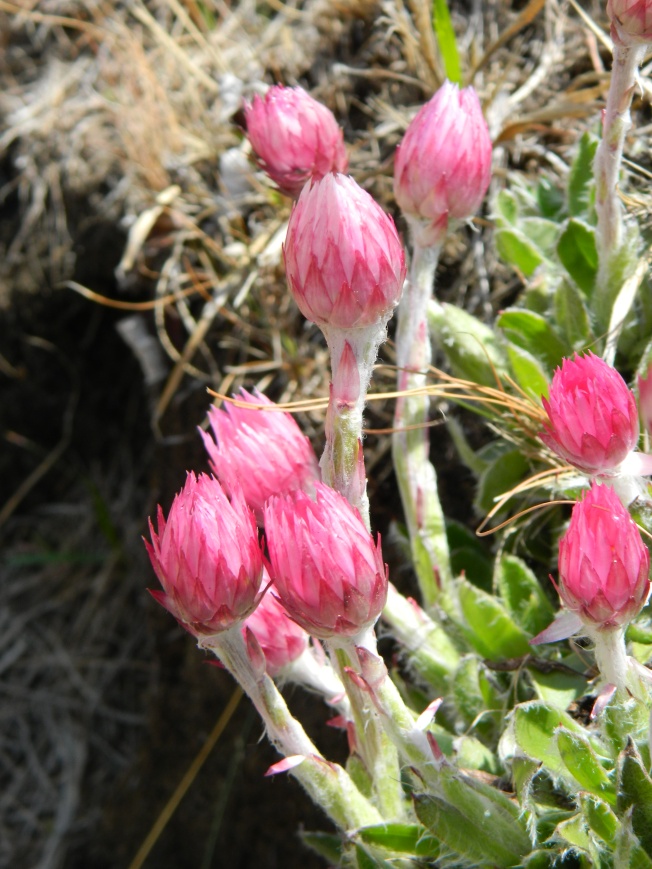 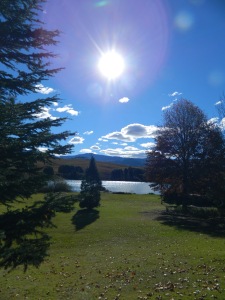 And the sun was bold and brassy and the geese slumbered in the reeds, orange beaks in white puffy feathers 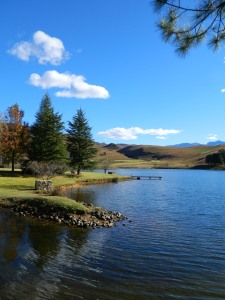 Then the breeze came up, ruffling the water and chasing the sunlight through the pine trees 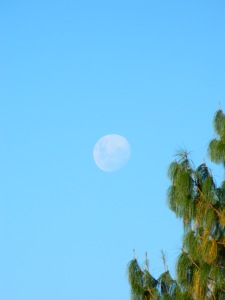 The moon was early too, appearing shyly in the pale turquoise sky

And you could hear the silence, a vast expanse of solitude – utter bliss.

Because the light is soft, the sunshine is warm, the sky is gentle and there’s nothing better to do than absolutely nothing ……

“There is new life in the soil for every man. There is healing in the trees for tired minds and for our overburdened spirits, there is strength in the hills, if only we will lift up our eyes. Remember that nature is your great restorer.” – Calvin Coolidge 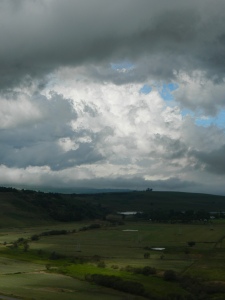 We have had a power outage at work, my “to-do” pile is not diminishing and I’d rather be sitting on a deck (looking at this view) with my book and a glass of wine like we were last month. Thank goodness day dreaming doesn’t have an on/off switch!

The fleeting nature of time, the emphemeral substance of life, the adage of “this too shall pass” was never more forcefully brought home then when turning the pages of my diary. Yes, despite all the technological stuff (to which I’m happily addicted) I still like to use an “old fashioned” diary for work. There is something strangely comforting and affirming in writing down the day – achievements, failures and you’ve got to be joking moments. I use different coloured pens as well (what does that say about my character – probably something dodgy but whatever) to define what’s what. It was while flipping through crisp, clean whiteness to diarise a purple moment for one month hence that the old inner voice woke up and yelled in my ear “do you see that your worries and stress and issues are doable – swish, boom, bang and you moved forward 30 days.” Mouthy wench is the old inner voice but she has a point.

or whatever power source forms part of your belief system? This is not a religious poser but merely a passing blip ruminating on whether human beings refer to an intangible something to air their views when life gets on its inevitable rollercoaster of highs and lows.

Example – earlier this week, after an incredibly arsed up day at work, I got in my car to drive home and asked God (my thing, doesn’t have to be yours) if he had got out the wrong side of bed that morning, hence the iffy day! Now some would probably call that disrespectful and irreverent but it made me laugh and the utterly spectacular sunset brought me a hint of sanity and by the time I got home all was well with the world.

Yes, I do have a significant other and we talk a lot and often about everything and then some but pause a moment and ponder on this – I also need someone to talk to about him when he gets up my nose and I want to smack him (which is rare but it happens). So you see there is method in my madness as far as that goes and for those intensely vulnerable moments, which everybody has as far as I’m concerned, there is nothing more comforting than a non-judgmental sounding board.

“Certain thoughts are prayers. There are moments when, whatever be the attitude of the body, the soul is on its knees.” ~Victor Hugo

Part of my “growing up” rule book was don’t judge other people. Honestly, I think, when I was younger I wasn’t very good at abiding by that rule – I made assumptions, some good, some negative and some so left of centre that they were just plain stupid (good old hindsight). There are enough “official” quotes and sayings about the subject as well but my personal summation of the whole philosophical slice of the pie is everybody has a story.

Does that sound terribly noble and cliche’d? Probably but more and more I’m having to consciously redirect my thought process and remember those four words. Today I learn’t that the lady at the local stationers, who always looks like a shoddily made sack of potatoes, is not a slob but is in a really crap relationship with a nasty piece of work. On the other side of the coin I also discovered that the woman I work with genuinely has an ugly dark heart and my prior theory of benefit of the doubt may have been sadly misdirected.

Listen more, talk less – everybody has a story.

So while I was bent over photographing the little things my DH was a fair distance up ahead on the path. In amongst the whisper of the breeze and the strident argument between a pair of very huffy ducks there was a tortured call of ” darling, look up”. So I did and beheld nothing other than what appeared to a mundane boulder being closely examined by my other half. I put it down to the sun being in my eyes (I suspect he may think I should wear my glasses more often) that nothing looked out of the ordinary. It was only when the call to arms was accompanied by a firm “come hither” hand gesture that I looked more closely and saw… 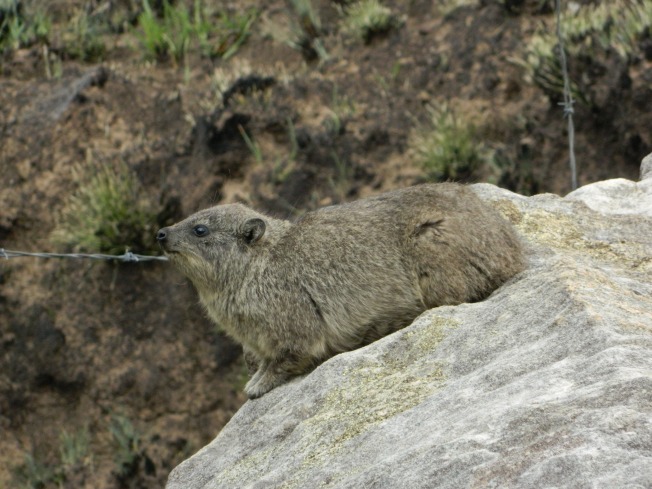 a rotund, fully alert yet thoroughly relaxed dassie perched on a very large boulder just off the path. He couldn’t have been more than 3 feet away from us and looked to be standing guard while his family of three popped in and out of what appeared to be their home base further up the hill. It’s closest living relative is the elephant apparently – I’m fairly sure I wouldn’t have missed an elephant perched on a rock 😀

Sometimes, you have to tear your eyes away from open skies, craggy peaks and the endless forever and look down. In the dusty, rough path around the wetland there was miniature display of Nature at her best. 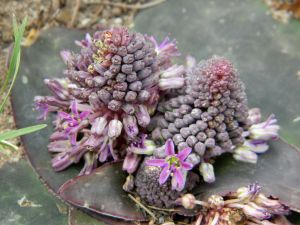 The high mountains are full of contrast and character. 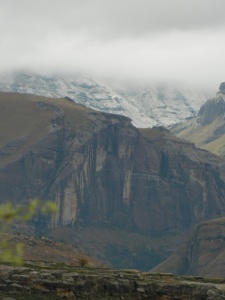 Sunday was cold, grey and austere with a dusting of snow. 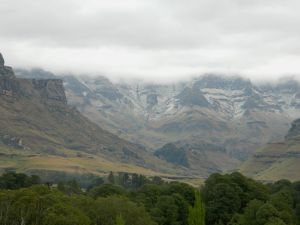 “The greatest gift of life on the mountain is time. Time to think or not think, read or not read, scribble or not scribble – to sleep and cook and walk in the woods, to sit and stare at the shapes of the hills.” Philip Connors