I’m not a huge horse fan, cats are more my thing but on a recent break “in the country” we got up close to these gorgeously speckled examples of the species. The first thought that came to mind was apache horses and Cochise thundering across the American plains, but after a bit of digging it would appear they are officially called Pinto’s by those in the know. Whatever the official terminology may be they appeal to me, I like the mismatch skin colouration and quite a few had different coloured eyes as well. 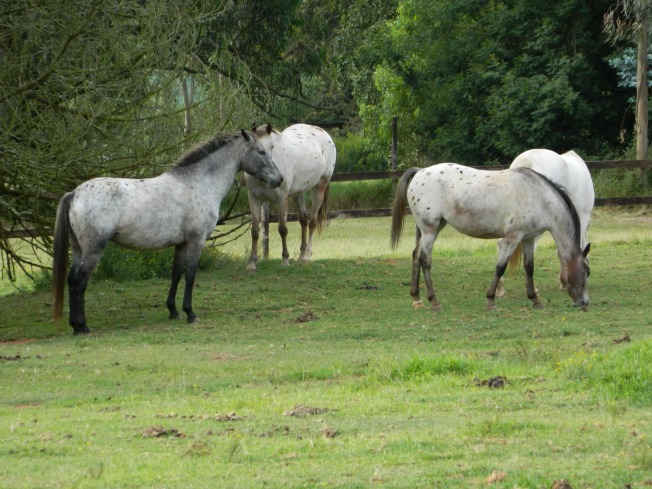 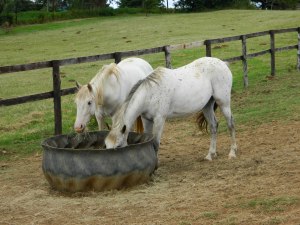 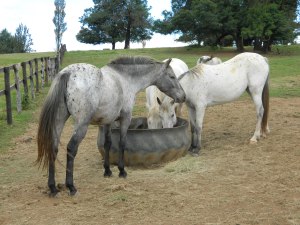